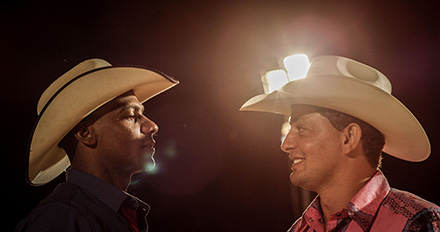 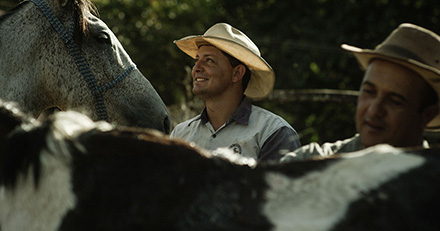 In the bucolic countryside of Brazil, Marcelo, an easygoing cowboy at a cattle farm lives for one passion: rodeos. One tragic incident affects him deeply. Little by little he overcomes the trauma and is ready to dream again.

Querência (Homing) is a film about rural Brazil. A Brazil that is often unknown, ignored and marginalized. It portrays a country that differs greatly from what is usually the focus on movies or the media: the big cities and their problems.